Well, this Advent Calendar is coming to an end so it does this year 2021 (yayyy! haha). So maybe you are wondering what do Catalans do to celebrate New Year’s Eve.

So, on December 31st there are several traditions on the day that we say goodbye to the year that is ending: 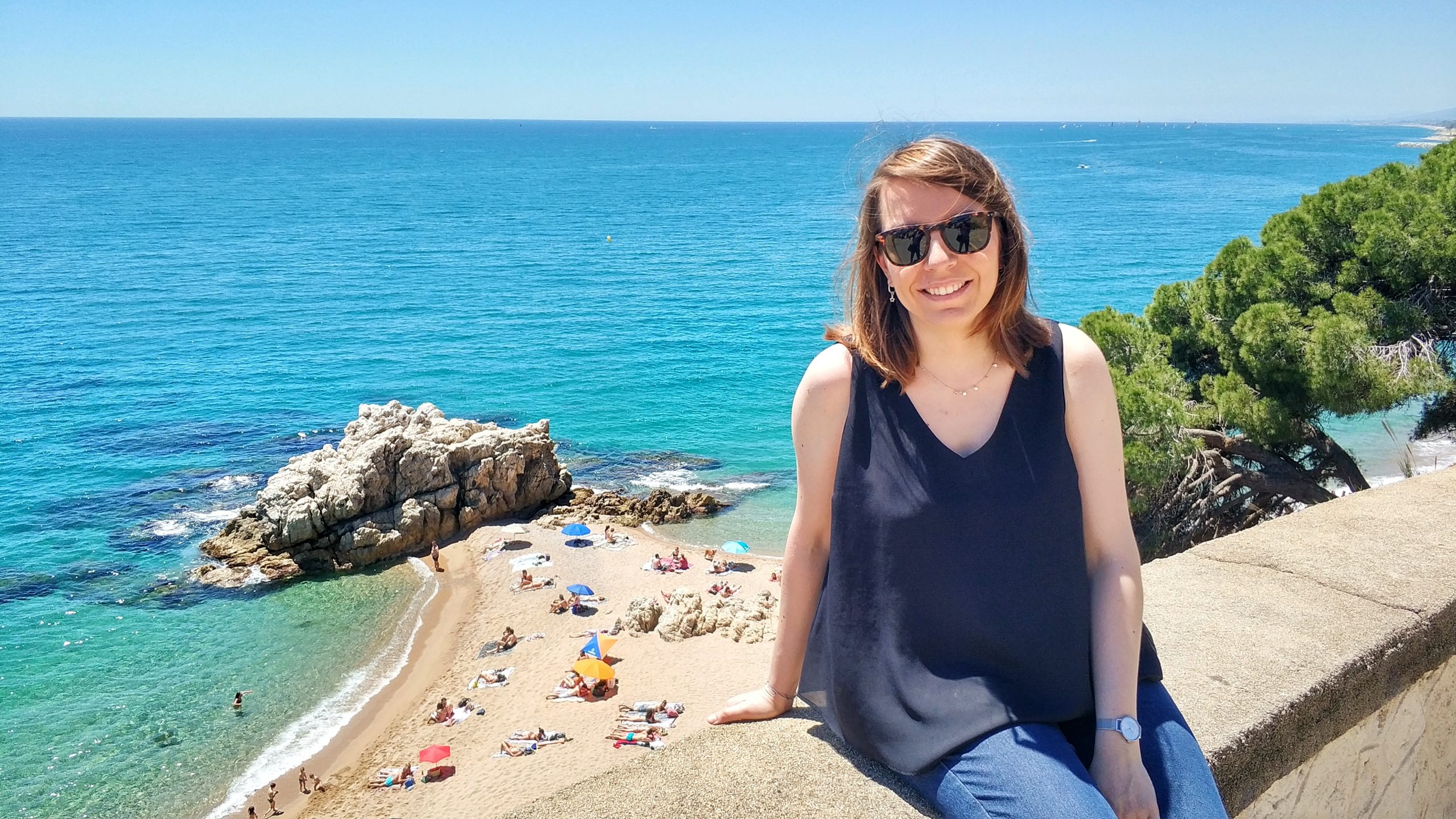 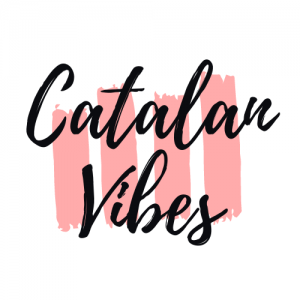